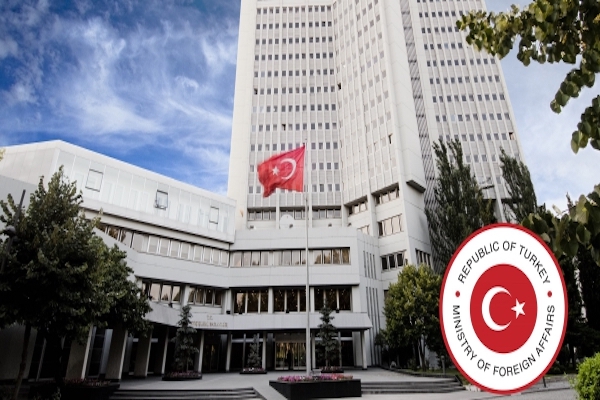 The statement made by the Turkish Foreign Ministry stated that the 53rd anniversary of the Erenköy Resistance was marked on August 8 in the Turkish Republic of Northern Cyprus and stressed that the statement made on this subject by Greece’s Foreign Ministry was unfortunate. The statement continued as follows: “The statement made by Greece’s Foreign Ministry contained allegations concerning the support provided by Turkey, as the motherland and a Guarantor power, to the TRNC to help the courageous and noble struggle of the Turkish Cypriots in 1964 against the Enosis aspirations of Greek Cypriots and Greeks, and their attempt to expel the Turkish Cypriot people from the island. We deplore and condemn these completely groundless and false allegations. For many years, the Greek Cypriots and the Greeks have resorted to every possible mean to propagate fear and instigate violence with the aim of expelling the Turkish Cypriots from the Island of Cyprus through ethnically-motivated attacks. This most recent statement appears to be a futile attempt to distract from their feelings of guilt regarding their acts."