Theresa May will not resign despite election results

The UK has woken up to a hung parliament with the Conservatives as the largest party, after the general election produced no overall winner. 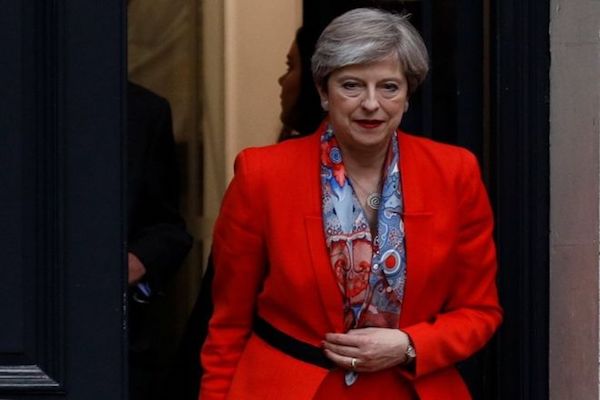 The Tories are set to get 319, Labour 261, the SNP 35 and the Lib Dems 12. An overall majority requires 326 seats. The BBC understands the PM will try to form a government, but Jeremy Corbyn also says he is "ready to serve". The prime minister said the country needed "stability" after the inconclusive election result and the BBC's political editor Laura Kuenssberg said Mrs May intended to try and govern on the basis that her party had won the largest number of votes and seats.