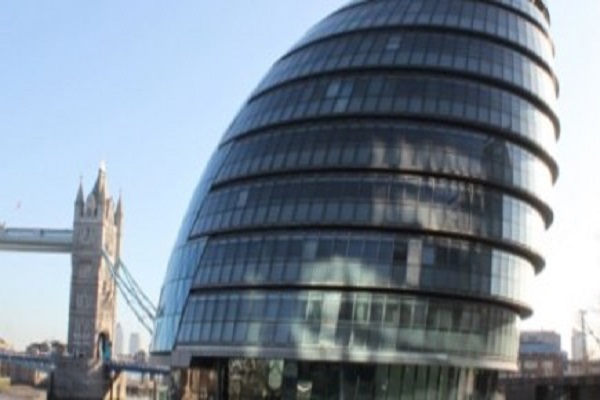 The London Assembly is an elected watchdog for the capital made up of 25 Assembly Members. Our role is to examine how effective the Mayor’s policies, decisions and activities are. We champion London, investigating issues that affect everyday life in the capital to find ways of improving our city for everyone who lives here. We ensure the Mayor is held publicly accountable every day, not just at election time.

The Thames Passenger Boat Investigation Committee will publish its findings on the lessons to be learned from the recent fire on board a London Duck Tours amphibious vehicle.

The Regeneration Committee will publish its latest report, ‘the work of the LLDC, one year on’, outlining the progress of the London Legacy Development Corporation since 2012. The Committee includes recommendations regarding funding, employment and housing.

The Committee will question the following experts about the use and impact of the Mayor’s Outer London Fund.

This meeting follows the Committee’s site visit to Deptford High Street, which received support in the second round of OLF grants.

The Committee will question the following guests about joint working among the Emergency Services.