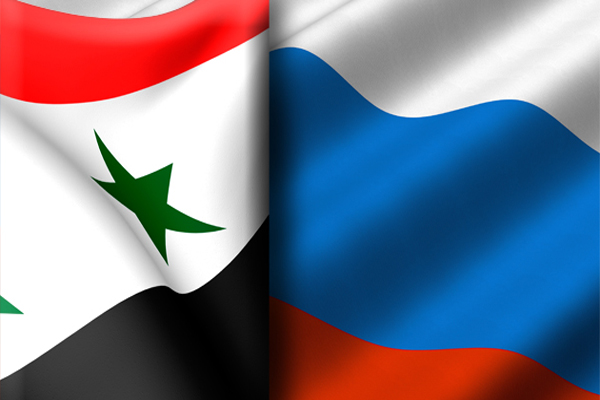 A Syrian government delegation will meet officials in Moscow on Monday to discuss preparations for an international peace conference that Russia, the United States and the United Nations are trying to convene, the Interfax news agency reported.

Russia and the United States announced plans for a conference in May which would bring together representatives of the Syrian government and opposition in Geneva. No date has yet been set.

The opposition Syrian National Coalition agreed on Monday to attend the conference but said there could be no role for President Bashar al-Assad in Syria's future.

Russia says Assad's exit from power cannot be a precondition for the talks aimed at ending the civil war, which has killed more than 100,000 people.

Russia has been the Syrian government's most powerful backer during the conflict, sending arms and blocking Western efforts to condemn or pressure Assad.

President Vladimir Putin praised Assad's readiness to send a delegation to the conference when he spoke to the Syrian leader by telephone on Thursday in what Putin's spokesman said was their first conversation in at least two years.

Putin has said Russia has no special relationship with Syria, which buys weapons from Moscow and hosts its only naval base outside the former Soviet Union. Russia has also accused Assad of mishandling peaceful protests in 2011 and failing to avert the slide into civil war.