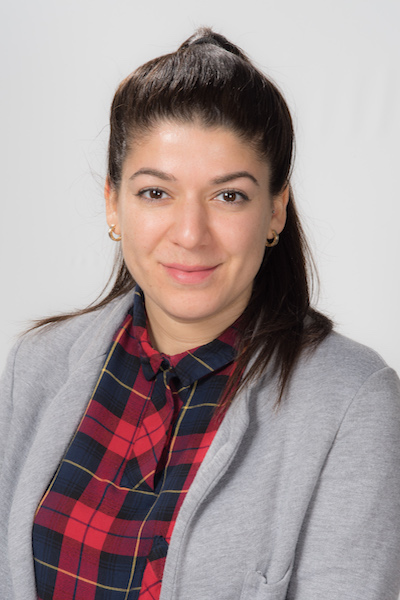 "I am honoured to have been elected as the new Labour Councillor for Enfield Lock. I know from talking to so many local residents on the doorstep that they are deeply concerned about the rise in violent crime, particularly following the recent wave of stabbings in the borough. Since 2010, under the Conservatives, Enfield has lost almost 200 police officers and police community support officers. These cuts have put the safety of our community at risk. So now I’ve been elected, my number one priority is to work together with residents, the police, the Council, Joan Ryan and the Mayor of London, Sadiq Khan, to get more police on our streets to help cut crime."