Government vows to challenge ruling, throwing into doubt final weeks in parliament ahead of Oct. 31, date set for Brexit 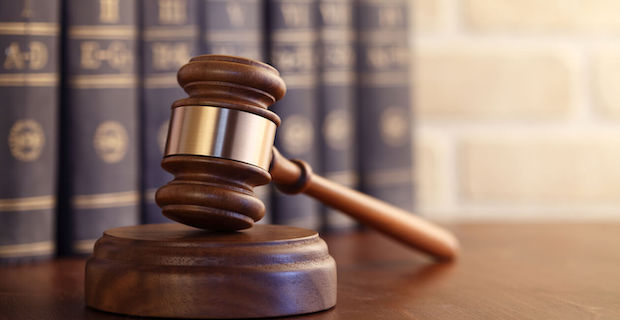 Prime Minister Boris Johnson’s decision to prorogue Britain's parliament for five weeks is unlawful, according to a historic ruling by a Scottish court on Wednesday.

A panel of three judges at the Court of Session found in favor of a cross-party group of politicians who challenged the suspension, which started in the early hours of Tuesday.

The decision overturned a previous ruling, which said Johnson did not break the law with the prorogation.

A case lawyer said an appeal at the Supreme Court – the U.K.’s highest judicial body – will start next Tuesday.

“We are disappointed by today’s decision, and will appeal to the UK Supreme Court. The UK Government needs to bring forward a strong domestic legislative agenda. Proroguing Parliament is the legal and necessary way of delivering this,” said a statement by 10 Downing Street.

The prorogation of both houses of the parliament until the queen's speech on Oct. 14 has been under scrutiny as it was seen a move to run the clock down until the Brexit deadline of Oct. 31 – a date on which Johnson has insisted the U.K. would leave the EU with or without a deal.

"Huge thanks to all our supporters and our fantastic legal team who have achieved the historic ruling that prorogation is unlawful," Joanna Cherry QC, an Scottish National Party MP, one of the lawmakers challenging the decision at the court, wrote on Twitter.

Keywords:
Scottish CourtPrime Minister Boris Johnson
Your comment has been forwarded to the administrator for approval.×
Warning! Will constitute a criminal offense, illegal, threatening, offensive, insulting and swearing, derogatory, defamatory, vulgar, pornographic, indecent, personality rights, damaging or similar nature in the nature of all kinds of financial content, legal, criminal and administrative responsibility for the content of the sender member / members are belong.
Related News