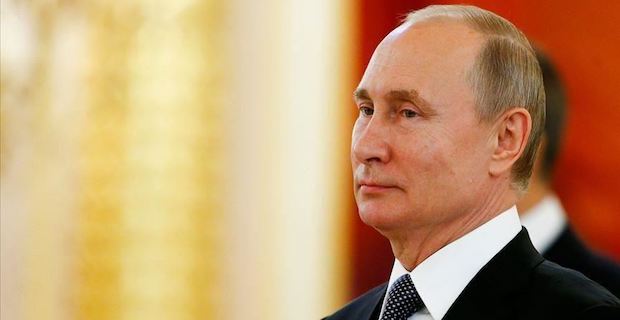 Russian President Vladimir Putin on Thursday said Turkey could join the G7 nations alongside China and India, given its role in international affairs. When asked about a proposal by U.S. President Donald Trump for Moscow's possible return to the group of the world's top economies, comprising the U.S., the U.K., Canada, France, Germany, Italy and Japan, Putin said China and India will also make suitable members.

Russia was suspended from the G8 in 2014 due to its annexation of Crimea as well as its political and military support for separatists in eastern Ukraine. The group is now called G7. 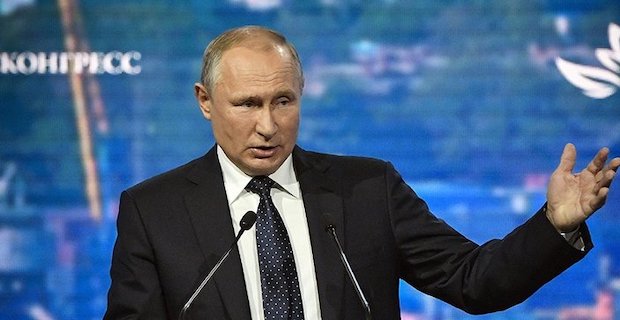 "Turkey's work is also in demand and appropriate given its role in international affairs and in the region," Putin said, speaking at a plenary meeting of the Eastern Economic Forum in Vladivostok.

The Eastern Economic Forum is an annual international forum held to encourage foreign investment in the Russian Far East. The Russian leadership also uses the sidelines of the event to discuss international and regional issues.

Keywords:
G7Russian President Vladimir Putin
Your comment has been forwarded to the administrator for approval.×
Warning! Will constitute a criminal offense, illegal, threatening, offensive, insulting and swearing, derogatory, defamatory, vulgar, pornographic, indecent, personality rights, damaging or similar nature in the nature of all kinds of financial content, legal, criminal and administrative responsibility for the content of the sender member / members are belong.
Related News