Rowhani surged to a wide lead in early vote counting on Saturday. 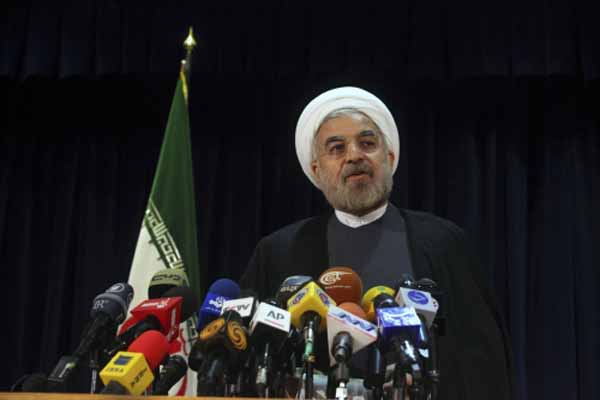 Hassan Rowhani, reformist-backed presidential candidate, had grabbed more than 48 per cent of the votes Iran's Interior Minister said. Rowhani took more than 3 million votes of 6 million 598 thousand. With more than 5.2 million votes counted from the 50 million electorate, Rohani had 52.30 percent of votes cast, Iran's interior ministry said. That takes Rohani above the 50 percent of the vote he needs to avoid a second round run-off on June 21. Rohani's nearest rival was conservative Tehran Mayor Mohammad Baqer Qalibaf, a long way behind with 17.33 percent. On those figures, Rowhani is followed by Tehran Mayor Mohammad Baqer Qalibaf with 1 million 95 thousand; top nuclear negotiator Saeed Jalili with 868 thousand; and ex-commander of the Revolutionary Guards Mohsen Rezai with 708 thousand.

If Rowhani does not take above the 50 percent of the vote he will need a second round run-off on June 21.

Except for the only reformist candidate Hasan Rowhani, the remaining candidates are conservatives close to Iran's supreme leader, Ayatollah Khamenei.