Conservative plans to change social care funding in England may be derailed by councils, an ex minister has warned. 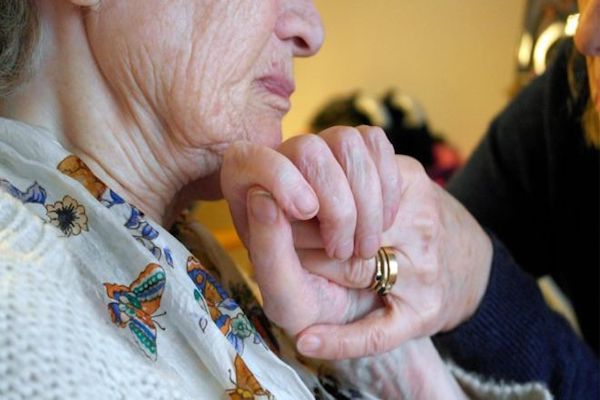 The Conservatives say the changes ensure fairness across the generations. But Sir Steve Webb, the ex-Lib Dem pensions minister, says there is already a "lottery" in the way councils use existing deferred payment schemes. Currently, people living in residential care can ask their local authority to pay their bill and recover the money from the sale of their family home after they die. The Conservatives' plan would extend this right to those receiving care in their own homes, who would have to pay until they were down to their last £100,000. But Sir Steve, who is now policy director for pensions specialist Royal London, said Freedom of Information responses showed a wide variation in the number of deferred payment arrangements set up. Some councils in England had not signed any agreements to let people defer their payments, while in other areas more than 100 agreements had been signed.