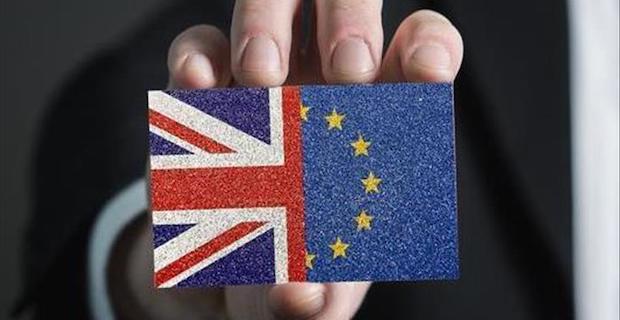 The majority of British people would vote to remain in the EU if they were to vote in a second referendum a poll suggested on Thursday.

The results of the opinion poll by the YouGov found 56 percent of British voters would cast their votes to stay in the EU and 44 percent would vote to leave the bloc.

The 12-point margin is the greatest since the 2016 referendum.

The same proportion of voters (56 percent) said they wanted a second EU referendum according to the results.

In a June 2016 referendum 52 percent of U.K. voters had said they would want to leave the bloc.

The pressure to bring a people’s vote on the Brexit future has been mounting especially after the parliament rejected Prime Minister Theresa May’s EU withdrawal agreement earlier this week.

In a speech on Thursday, Labour Party leader Jeremy Corbyn said if his party's alternative plans for Brexit, which will include a "permanent customs union," are blocked, his duty will be to look at other options, “including a second Brexit referendum.”

On Wednesday, and after Tuesday’s humiliating defeat in a vote on the EU Brexit agreement, May’s Brexit government survived a motion of no confidence with the backing of 325 MPs.

The Labour Party, Scottish National Party and Liberal Democrats all voted against the government. The total number of MPs who had no confidence in the government was 306.

May said after the vote that she wants to start talks with the leaders of the opposition parties tonight about a way forward on Brexit.

However, Labour leader Corbyn said he has no intention of starting talks with May unless she rules out a no-deal Brexit.

The motion of no confidence was called by Corbyn in the wake of Tuesday’s historic 432-202 defeat.

British lawmakers will vote on the government’s Brexit Plan B on Jan. 29.

Keywords:
EUYouGov PollLabour Party Leader Jeremy CorbynPrime Minister Theresa May
Your comment has been forwarded to the administrator for approval.×
Warning! Will constitute a criminal offense, illegal, threatening, offensive, insulting and swearing, derogatory, defamatory, vulgar, pornographic, indecent, personality rights, damaging or similar nature in the nature of all kinds of financial content, legal, criminal and administrative responsibility for the content of the sender member / members are belong.
Related News