Netanyahu sending team to Washington for talks on Iran 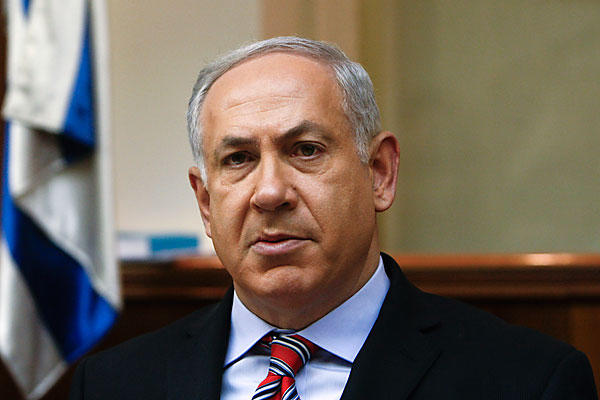 Israeli Prime Minister Benjamin Netanyahu said on Monday he would soon send a team led by his national security adviser to Washington for talks with the United States on a final nuclear deal with Iran.

"I spoke last night with President Obama. We agreed that in the coming days an Israeli team led by the national security adviser, Yossi Cohen, will go out to discuss with the United States the permanent accord with Iran," he said in public remarks to members of his Likud party.

"This accord must bring about one outcome: the dismantling of Iran's military nuclear capability," said Netanyahu, who has described Sunday's interim deal between world powers and Iran as a historic mistake.