My sacking is an attack not just on journalism, but on Turkish democracy

Turkey needs freedom of expression more than ever. Erdoğan's clampdown could stop dead our transition to a liberal democracy 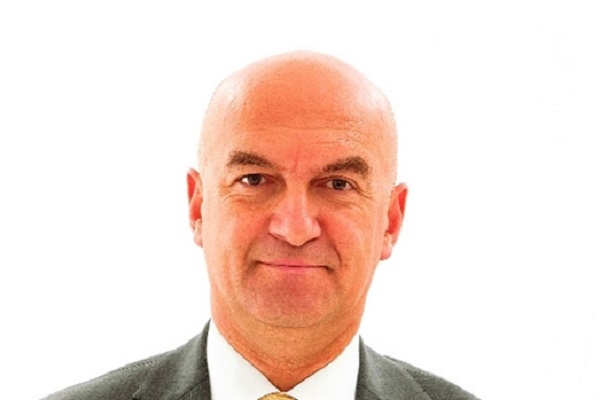 'The country’s journalists are enslaved in the newsrooms run by greedy and ruthless media proprietors, whose economic interests make them submissive to Erdogan'. Photograph: Adem Altan/AFP/Getty Images

Last week I was fired from my job as independent ombudsman for the Turkish daily newspaper Sabah, following the censoring of my column.

I had worked for the newspaper in this position since 2004. I had been hired by its previous editorial management after having been – surprise, surprise – fired by the proprietor of Dogan Media Group for exposing a fabricated story about Kurds and the US (planted, apparently, by military top brass).

These two unhappy endings – first at Dogan, then at Sabah – are not simply unfortunate for me personally. Turkey, a country in transition, needs a free, independent media if it is to reach its goal of becoming a liberal democracy.

Soon after I was hired, Sabah was sold to Çalik Holding, a company with far too close a relationship to prime minister Recep Tayyip Erdoğan. This brought the question of editorial independence and objectivity to the fore. As ombudsman, my job was to deal with readers' complaints fairly and openly, and I now found myself having to deal with accusations of bias, and pro-government editorial lines.

At the earliest stages the new management had been made aware of the special status of Sabah in the Turkish press – as a pro-reform, liberal, modern daily, whose editorial line was in synch with the push for membership of the EU. One of Turkey's oldest and most vocal "mainstream" papers, Sabah had a very diverse readership, representing all the complex segments of Turkish society.

Yet, particularly after the 2011 general elections, its professional standards began to decline. Its reporting was increasingly perceived as pro-Erdoğan: this was clear from criticisms coming into my office. Such partisan journalism is anathema to the very DNA of Sabah.

I tried to relay this public perception in my column – this was met first with indifference by the management and then, more recently, with anger.

The more partisan the paper's editorial line, the more I, as ombudsman, came to be seen as an enemy. In May I received a warning about how I should "stop clashing with the newspaper".

The journalistic performance of the newspaper in the wake of the Gezi Park protests fell well below our readers' expectations, and this was reflected in my ombudsman's column, which is driven by readers' concerns. A column dated 24 June did not make it into the paper, due to intervention by Erdal Safak, the editor. Not only this, but Safak, in his own column, attacked the ombudsman in a piece of writing. The reputation of Sabah hit rock bottom.

After a two-week break, I sent in another column. This one was also rejected. Two days later, I was fired. The reason: I had expressed my views on press freedom in Turkey in an article in the New York Times.

What happened to me is just another brick in the wall of shame surrounding Turkey's media. The country's journalists are enslaved in newsrooms run by greedy and ruthless media proprietors, whose economic interests make them submissive to Erdoğan. Direct criticism of government policies on the Kurds, Syria, or corruption has led to many columnists being fired or "boycotted". The scope of democratic debate and dissemination of opinion has narrowed severely. Since the Gezi Park protests and the general unrest, more than 30 journalists have been fired, and many more reprimanded. Some of them tell me that they stopped tweeting, or even retweeting comments or links.

Turkey's media has always suffered from not having enough qualified journalists; this is now more of a problem than ever. But there is more at stake here than just the future of individuals. Turkey's democratic development is being observed with high hopes by the world. Its success or failure will have defining consequences for the region and beyond. The country needs freedom of expression and an independent media more than ever. But Erdogan is moving the country in the opposite direction: instead of enhancing media freedom, he and his media mogul allies are trying to suffocate it. A media under a political yoke will bring Turkey's transformation to a dead end.