MP Calls on Council to limit number of Betting Shops 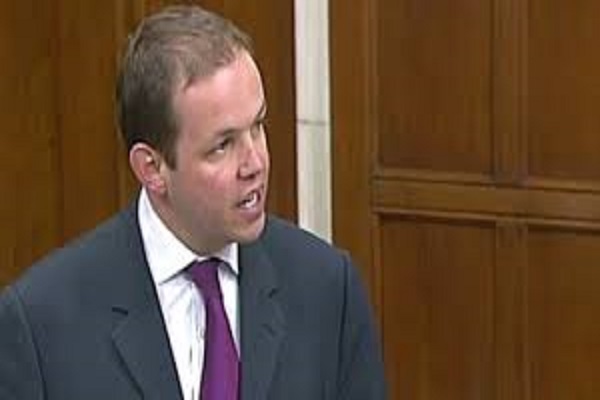 In Parliament this week, David Burrowes asked the Minister for Local Government, Nick Boles why Enfield Council had not used ‘Article 4’ powers to limit the number of betting outlets in Enfield. Responding, the Minister stated that such powers had been used elsewhere and he hoped that Enfield Council would be making an application soon.

David said, “Over the last few years, there has been a worrying trend of too many betting shops being opened. In areas such as Palmers Green and Southgate High Street, a number of betting shops have opened within close proximity. The main driver appears to be gaming machines which have a place in a casino not a high street. These Fixed Odds Betting Terminals have high stakes which can exploit the vulnerable and lead to problem gambling."

“I have been campaigning to limit the number of betting shops in Enfield Southgate. Local residents have been quite clear to me that they do not want any more and I will continue to do everything I can to stop more branches opening in the local area. Enfield Council should waste no more time and should respond to the Minister's invitation to apply for extra planning powers. At the moment it seems the Council is more interested in getting powers to curb spitting than powers to curb betting shops."