DOLLAR 7.4448
EURO 9.0064
GOLD 438.884
BIST 1524
Mesut Ozil to leave Arsenal and join Fenerbahce on free transfer, Avrupa...
Film industry comes to Meridian Water, this is incredibly exciting news...
Believing that a federation model in Cyprus would be a sustainable solution...
Altın Gün, Yüce Dağ Başında New single, video out now on Glitterbeat...
Mesut Ozil will only move to Turkey for Fenerbahce
WHO team touches down in China for COVID-19 probe
Trump becomes first US president to be impeached twice
Transformation of Old Street roundabout moves to next stage as road changes...
ANNUAL INVESTMENT ALLOWANCE REMAINS AT £1M UNTIL 2022
Tatar, If there will be future official negotiations, these will be based...

In a plenary debate in the European Parliament, the S and D Group will call for urgent, humanitarian solutions to respond to last week’s devastating fires in the Moria camp on the island of Lesvos that left 12,000 people without shelter 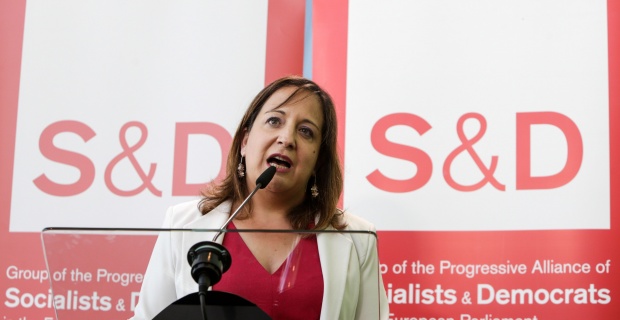 In a plenary debate in the European Parliament, the S&D Group will call for urgent, humanitarian solutions to respond to last week’s devastating fires in the Moria camp on the island of Lesvos that left 12,000 people without shelter. The evacuation of asylum-seekers left and their transfer to facilities where their basic rights under EU and international law can be guaranteed must be a priority.
S&D MEPs welcome the announcement that the Commission will present its new Pact on Migration and Asylum next week (23 September) and we urge the Commission to commit to a permanent mandatory solidarity mechanism, which includes relocation measures from day one. 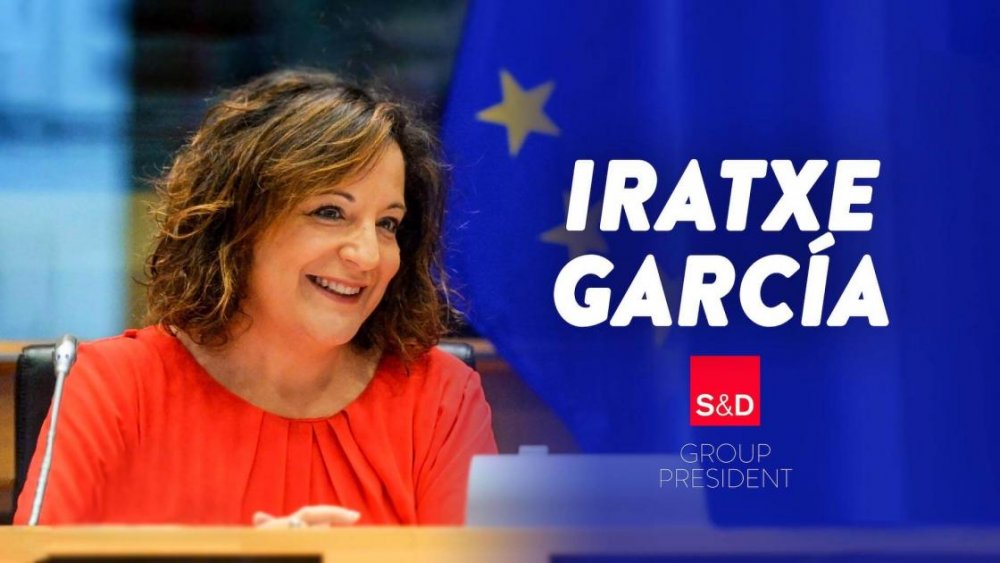 “When the new Pact on Migration and Asylum is finally presented next week, national governments must wake up, put solidarity back in to the soul of Europe and make sure that this latest shameful chapter in migration policy is never repeated.

Even before the tragic fires broke out last week, Moria camp was already overcrowded to four times its capacity with dire living conditions. Now thousands of helpless families are without the basic amenities that any human life deserves, while EU governments turn a blind eye to the suffering and avoid taking any responsibility for relocating vulnerable people in need of protection.

We need to stop trying to fix a broken leg with a Band-Aid. If the Commission wants the S&D Group’s full support on next week’s new Pact, there must be a mandatory solidarity mechanism for relocation of asylum-seekers as part of the long-term solution to migration and asylum.”

“Even before the devastating fires in Moria that has left over 12,000 people without shelter or access to food, water and medicines, the unsanitary conditions in the closed camps in Lesvos were already inhumane and unacceptable. Rebuilding Moria camp is not the solution.

The EU needs to take urgent action to provide shelter on the Greek mainland for the 4,000 children and 8,000 adults without a roof over their heads. We know there are cities and regions throughout the EU willing to do more to relocate asylum-seekers so what are we waiting for? National governments should listen to their calls and show that European solidarity is not an illusion. This is not just a question of fulfilling a moral obligation, but about respecting fundamental rights such as the individual right to asylum.”

Keywords:
Europe’s Migration PolicyMigration Policy
Your comment has been forwarded to the administrator for approval.×
Warning! Will constitute a criminal offense, illegal, threatening, offensive, insulting and swearing, derogatory, defamatory, vulgar, pornographic, indecent, personality rights, damaging or similar nature in the nature of all kinds of financial content, legal, criminal and administrative responsibility for the content of the sender member / members are belong.
Related News