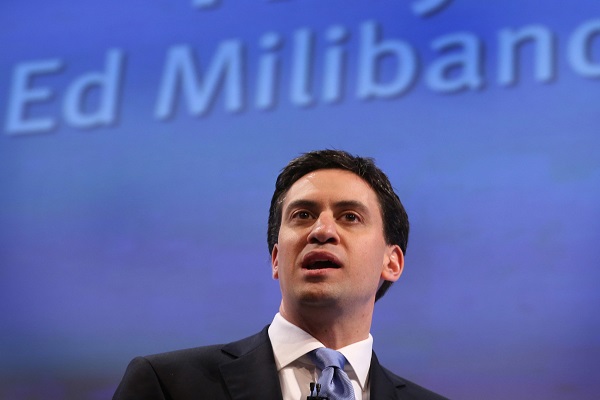 Unite union boss Len McCluskey admits in The Guardian that Ed Miliband’s proposal for an- opt in system for Labour affiliation fees would give him more control over Unite’s donations to Labour and that these donations would not be forthcoming unless Labour delivers the policies he demands.

The demands today alone would mean Labour spending and borrowing £63.2 billion more over the next five years.

‘In a single article today the Unite boss is demanding that Labour borrow £63.2 billion over the five years, meaning higher taxes and higher bills. It’s hardworking people who would pay the price.’