Labour says it would bring forward its pledge to scrap tuition fees to include students starting university in England this autumn if it wins the election. 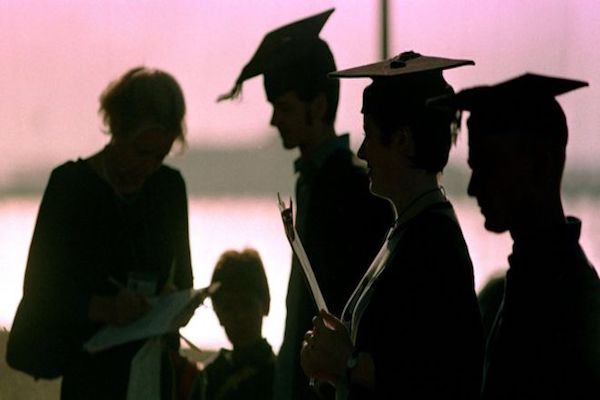 It said the cost was factored into the £9.5bn annual bill for scrapping fees. The Tories said more poorer students than ever were going to university and the Lib Dems said better-off students would gain most from ending fees. Labour announced it would abolish university tuition fees - which are due to rise to £9,250 a year in the autumn - in its manifesto last week. It is now offering more detail on the policy, which applies to students resident in England studying for their first degree at an English university, in an appeal aimed at people eligible to vote for the first time on 8 June. Labour's shadow education secretary Angela Rayner told BBC Breakfast that people coming out of university now face debts of up to £44,000 - a "gut-wrenching" sum which "hangs over them" for years to come.