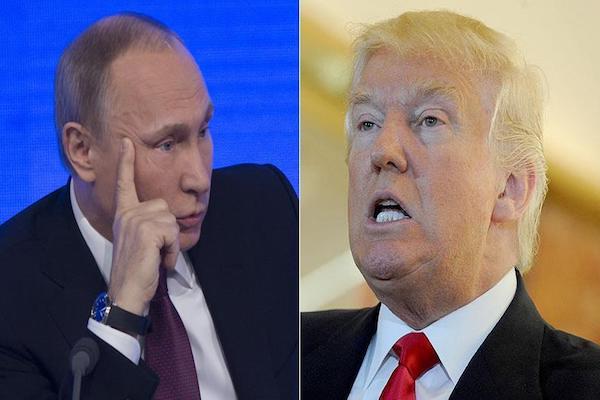 According to Russia’s TASS news agency, Kremlin spokesman Dmitry Peskov confirmed the scheduled phone conversation. Putin had previously said in a statement that Moscow would determine how to restore Russian-U.S. ties based on the policies of the Trump administration.

During his campaign and since his election, Trump has expressed his intention to entertain good relations with Russia and repeatedly praised its leader.