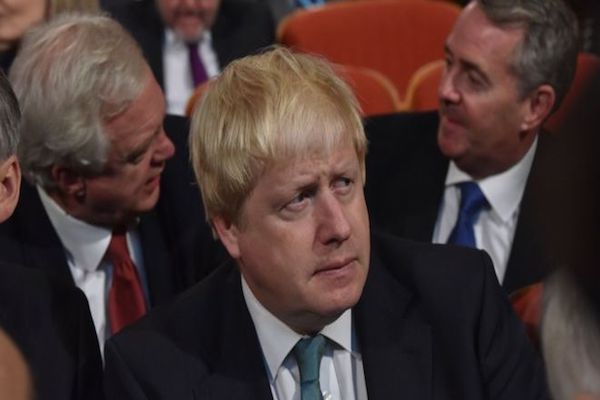 Foreign Secretary Boris Johnson is on a two-day tour of Australia, saying post-Brexit trade is "top of the agenda". And Brexit Secretary David Davis will hold private talks in Germany ahead of the next round of negotiations. The globetrotting by the three ministers - dubbed the "three Brexiteers" for their role in backing a Leave vote - comes amid increased scrutiny of the opportunities and challenges facing Britain in terms of negotiating free trade agreements with other countries once it leaves the EU.