John Kerry said Thursday he was confident Washington would reach an agreement with Kabul that would allow American troops to remain in Afghanistan beyond 2014. 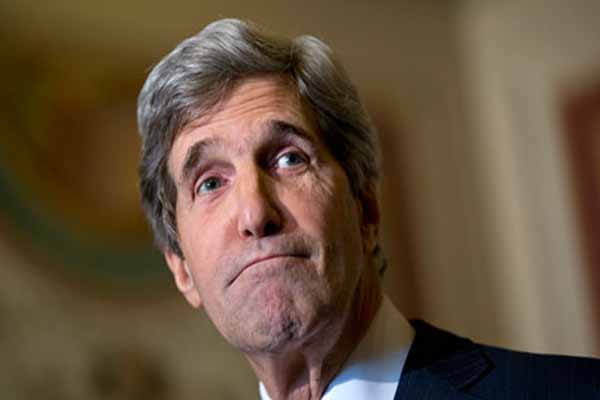 US Secretary of State John Kerry said Thursday he was confident Washington would reach an agreement with Kabul that would allow American troops to remain in Afghanistan beyond 2014. "I am personally confident that we will have an agreement," Kerry told reporters after talks with the Pakistani government in Islamabad. Afghan President Hamid Karzai suspended talks on the agreement in June, furious at the manner in which the Taliban opened a liaison office in Qatar seen as an embassy for a government in waiting. The deal would allow for a limited us military presence to remain in Afghanistan after the us-led NATO combat mission finishes at the end of next year. "The president has made it clear that he will at the appropriate time be announcing an ongoing American presence and the negotiations on a bilateral security agreement are underway," Kerry told reporters in Islamabad.