The campaign seeks to ensure that no child in a developing country should be denied the right to an education, even in times of crisis or conflict 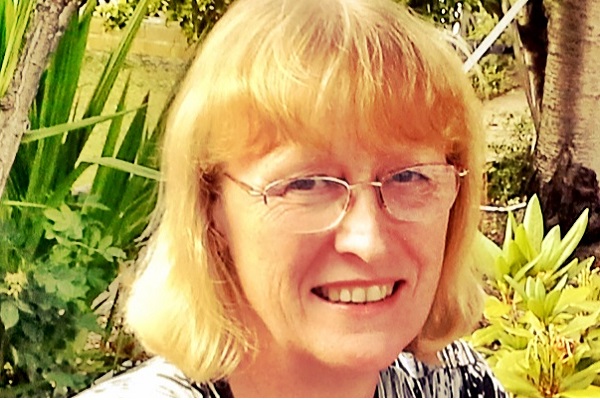 The campaign seeks to ensure that no child in a developing country should be denied the right to an education, even in times of crisis or conflict. As many as 37 million children around the world have been affected by emergencies which have forced them to flee their homes and their schools.

Ms Ryan had the opportunity to meet pupils from the school in her constituency, when they came into Parliament to present their petitions to help raise awareness of this important issue.

Not only did they discuss education issues in developing and crisis hit countries, but also matters closer to home - particularly the plight of young carers who have to face many problems when balancing their studies with caring for ill family members or friends.

In her letter to the Education Secretary, Joan Ryan also called on the government to provide greater support to young carers who often have less time than their peers to do homework and revise, higher rates of mental health problems and poorer physical health because of their caring role.

_“It was lovely to welcome to Parliament so many pupils from Merryhills Primary School. _

_I was really impressed by their concern for the plight of school children around the world who do not enjoy the same access to education as they do and for their understanding of their fellow pupils in Enfield and across the country who’s education often suffers as a result of the care they give to others. _

_They are really passionate about ensuring a high quality education for all and I am delighted to support their efforts on this important campaign._

_If there are any other schools who want to take part, please get in touch with my office (House of Commons, London, SW1A 0AA, 0207 219 2442, joan.ryan.mp@parliament.uk) or visit the official campaign website: http://www.sendmyfriend.org/”. _