Without giving details, Israel has agreed some Palestinians prisoners will be freed, but refuses to yield on other central issues 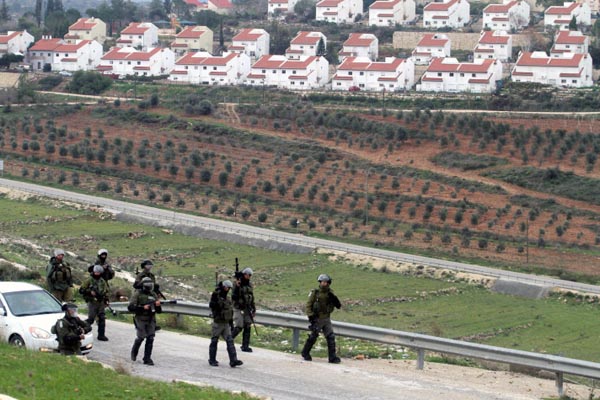 Israel has agreed to a long-standing Palestinian demand to release Palestinian prisoners in order to resume peace talks, but will not yield on other central issues, Strategic Affairs Minister Yuval Steinitz said on Saturday. "There will be some release of prisoners," Steinitz told Israel Radio. "I don't want to give numbers but there will be heavyweight prisoners who have been in jail for tens of years," he said. The release would be carried out in phases, he added. Palestinians have long demanded that Israel free prisoners who have been held in Israeli jails since before 1993, the year the two sides signed the Oslo Accords - a interim deal that was intended to lead to an independent state the Palestinians seek in East Jerusalem, the West Bank and the Gaza Strip. But when it came to other sticking points, Steinitz said Israel would not give way.

The Palestinians, with international backing, have said negotiations over their future state must have borders approximating the boundaries of those territories before Israel captured them in a 1967 Middle East War.

Steinitz said there had been no Israeli concession on that point and on the Palestinian demand that Israel halt all construction in its West Bank and East Jerusalem settlements.

"There is no chance that we will agree to enter any negotiations that begins with defining territorial borders or concessions by Israel, nor a construction freeze."

Wasel Abu Youssef, a senior member of the umbrella Palestine Liberation Organisation, told Reuters on Friday after Kerry's announcement that "efforts will continue to secure the achievement of Palestinian demands ... Israel must recognise the 1967 borders."