Those who think that 5G technology breaks down immune system are misguided, says social media expert 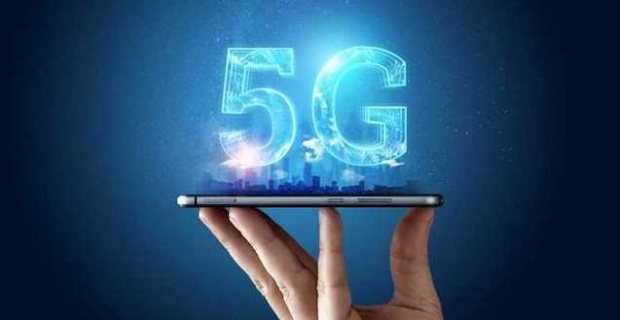 Those in social media, who claim that people get the coronavirus because 5G technology weakens the immune system, make baseless allegations, said a Turkish social media expert. In an exclusive interview, Deniz Unay, a social media expert said information pollution in the digital world spreads as fast as COVID-19 outbreak. According to Unay, on one hand, the world is fighting with the virus, on the other hand, it is also struggling with the baseless allegations related to the virus due to contents which are shared uncontrollably on social media. He said one of those groundless allegations is that due to the effects of 5G technology on the immune system, people get the coronavirus.

Underlining the fast speed of misinformation on social media, Unay said although there is no research about the effects of 5G on the immune system, this misinformation has spread rapidly. "According to researches and tests of the World Health Organization (WHO) and the International Commission on Non-Ionizing Radiation Protection (ICNIRP), 5G is not harmful to health and it does not cause any disease," he said. Asked why some people spread this kind of allegations, Unay said people like to produce conspiracy theories. "When the profiles of those, who claim that 5G is among the causes of contracting the virus, are examined, it can be seen that they believe in and share many different conspiracy theories," he said. According to Unay, the basis of these claims, which are not based on scientific research, is the frequency power of 5G technology. "Generally, x-ray, ultraviolet, and gamma rays have negative effects on the immune system. These rays are much more powerful than the 5G frequency," he said. He also added that it should not be forgotten that the virus is physically transmitted by droplets. Unay stressed that the advantages of 5G should not be defamed by misinformation on social media. 5G is the fifth generation of wireless communications technologies and It provides data transmission speed about 10 times the fourth-generation technology. 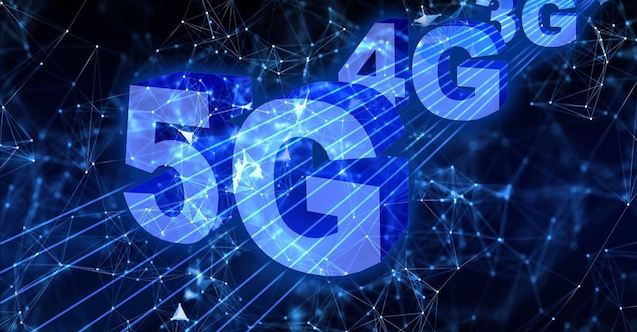 'Infodemic' is the reason for baseless allegations

Highlighting the information pollution in the digital world, the Turkish expert said the main reason for this kind of claim is infodemic. "Due to the novel coronavirus, which has spread to 185 countries since emerging in China, WHO declared it as a global pandemic. Moreover, not only the virus but also a lot of virus-related true and false information has spread around the world. Therefore, the WHO also declared this situation as infodemic," he said. According to the WHO, the “infodemic” is an over-abundance of information, some accurate and some not that makes it hard for people to find trustworthy sources and reliable guidance when they need it. Unay stressed that virus-related false information has cost the lives of many people. "Due to the rumors, which claim that drinking alcohol kills the virus, many people, who believed this baseless allegation, died around the world," he said.

How to defeat infodemic?

Stressing the importance of the correct use of information, Unay said nowadays, people do not use the information correctly and effectively. "A wrong perception has emerged in society due to the people, who constantly produce conspiracy theories in all subjects and interpret information according to their wishes and desires," he said. According to Unay, those people cause misinformation in society, especially on social media. To defeat misinformation, Unay said people should first listen to the statements of the governments and official institutions.

"Secondly, we should not believe in everything that we see on social media. We should check its accuracy and try to understand its purpose. There can be a subliminal message or perception management," he said.

Lastly, he said unchecked information-sharing causes misinformation
"Accurate information should be provided quickly and easily by the authorities. Otherwise, this gap is filled with misinformation of others," he added.

After emerging last December in the Chinese city of Wuhan, the virus has spread to at least 185 countries and regions.

There are more than 2.7 million confirmed infections globally and an excess of 190,000 deaths.

Keywords:
5GCOVID-195G CoronavirusCoronavirus
Your comment has been forwarded to the administrator for approval.×
Warning! Will constitute a criminal offense, illegal, threatening, offensive, insulting and swearing, derogatory, defamatory, vulgar, pornographic, indecent, personality rights, damaging or similar nature in the nature of all kinds of financial content, legal, criminal and administrative responsibility for the content of the sender member / members are belong.
Related News 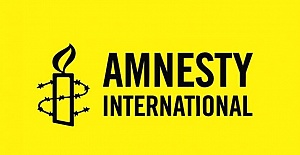