Iranian Foreign Minister has addressed the world on Iran's nuclear program in a public message on YouTube. 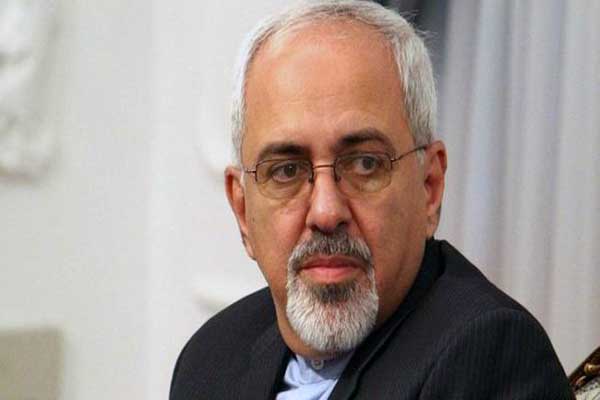 Iran’s Foreign Minister Javad Zarif has appeared in an official YouTube video today, conveyinga message to the world regarding Iran’s intentions in developing its nuclear program. Despite direct war between Iran and its critics being thus far avoided, the Iranian economy has been crippled by international sanctions as a direct result of their intentions to enrich uranium. Many fear this would be the first step in Iran developing nuclear weapons. War appeared to be almost imminent under the previous president Mahmoud Ahmedinejad, but since the election of the new president Hassan Rouhani, the negotiations over the program have begun with the recent P5+1 meeting that involved Iran, the United States, the United Kingdom, Russia, China, France and Germany. Mainly due to a protest by France, the meetings failed to produce an agreement, but already some sanctions have been eased, much to the displeasure of Israel, who has threatened to strike Iran alone.

Iran has denied that it intends to produce nuclear weapons, saying that it is only seeking to develop nuclear energy. While nuclear weapons are possessed by Iran’s main critics, as well as nuclear power being explored by many countries all over the world, Iran’s intention to do so is seen as a threat by many.

In an attempt to rest fears, he added ‘For us Iranians, nuclear energy is not about joining a club or threatening others. Nuclear energy is a leap, a jump, toward deciding our own destiny rather than allowing others to decide for us.’

He praised the Iranian people for choosing the path of dialogue in their recent general elections by electing President Rouhani, who initiated the negotiations, but warned that in order for honest dialogue and real confidence to be established, all parties had to be on equal footing, with mutual respect and common interests.

The concept of dignity was at the center of his speech. In saying that dignity was for all, he also said that Iran expected and demanded respect for its own dignity. These factors, he said, would be key to ending what he described as an ‘unnecessary crisis.’

Talks between Iran and the West are set to continue, with many hoping that a deal will be reached. However, pro-Israeli groups and politicians in the U.S. have been pushing the Senate to introduce more sanctions on Iran, which threatens to veer the talks off-track.