Geneva-2 will not be held in November 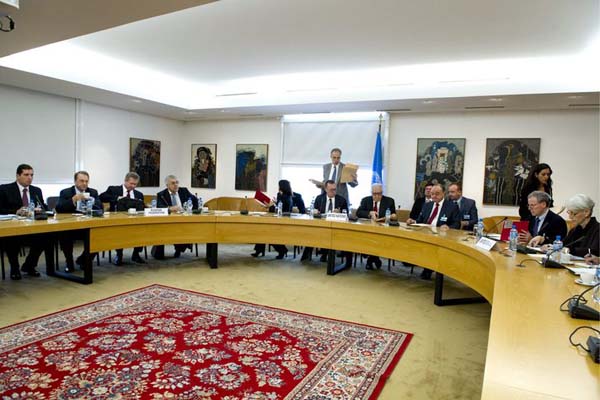 An international peace conference involving Syrian government and opposition representatives will not be held this month, Russian news agency Itar-Tass quoted a source close to preparatory talks as saying on Tuesday.

The United States and Russia announced plans in May to convene a conference that would seek an end to the conflict in Syria. After repeated delays, it had been hoped the talks would take place this month.

"The conference will not be held before December," Itar-Tass quoted the unidentified source as saying in Geneva as Russian and U.S. diplomats met U.N. special envoy Lakhdar Brahimi in the Swiss city.