EU official, Greek's responsible for the collapse of the Cyprus Conference

the collapse of the Cyprus Conference. 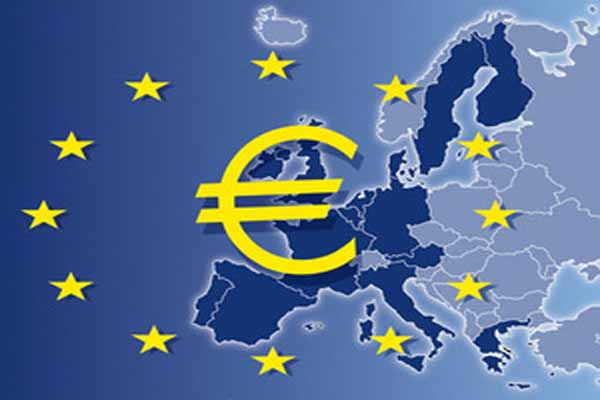 Müftüoğlu: Kocias’ comments that Turkey displayed an uncompromising attitude during the conference are unacceptable

The Turkish Foreign Ministry’s Spokesman, Ambassador Hüseyin Müftüoğlu, said that the Greek Foreign Minister Nicos Kocias’ statement saying that Turkey had displayed an uncompromising attitude at the Cyprus Conference in Crans-Montana  is unacceptable. Müfütoğlu stressed that Turkey participated in the Cyprus Conference in order to find a just and permanent solution to the Cyprus problem with good intentions and a constructive attitude. He said, “All the participants know who was really unconstructive at the conference. We are not surprised by the unfounded efforts of Kocias to blame Turkey, because they are an attempt to disguise the fact that the negotiations failed because of their uncompromising attitude. We invite Kocias, who exerted no effort towards a positive conclusion of the conference, to behave responsibly from now on”.