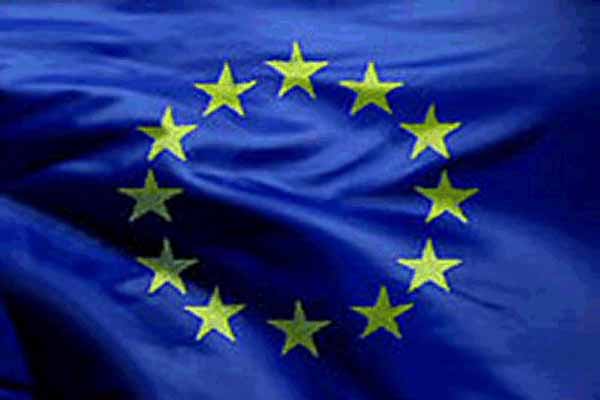 The report says Europe should play an enhanced diplomatic role to de-escalate tensions between Tehran and Riyadh, and promote the idea of a new regional security structure for the Middle East based on the OSCE (Organisation for Security Co-operation in Europe) model in Europe.

The opening of an EU embassy in Iran, a confidence-building initiative on maritime security in the Persian Gulf, setting the goal of a new partnership and co-operation agreement and bilateral investment treaty between the EU and Iran, a restoration of inter-parliamentary dialogue with the Iranian Majlis and an enhanced role for Euronews Farsi are among the practical suggestions in the 62 paragraphs of recommendations.

"The Iran nuclear agreement was a major achievement for European and international diplomacy.  It is right that Europe honours its own obligations under the agreement and that the same opposition we saw in the US Congress is faced down in Europe too.

"Critics of the report should be honest that in reality their opposition is to the agreement itself. And I will be honest with them by saying the true consequences of a breakdown in the agreement are a nuclear arms race in the Middle East, a victory for hardliners over reformists, impoverishment and a loss of hope for ordinary Iranian people and fatally undermining diplomatic efforts to overcome the suffering, death and destruction in Syria and Yemen.

"Indeed upholding the agreement is essential to show that diplomacy and negotiated agreement can succeed in conflict-resolution for our troubled world."

The report endorses the restoration of a human rights dialogue between the EU and Iran, and gives priority to ending use of the death penalty for minors and for all drug-related offences.

"My report makes clear that the European Union is steadfastly against the death penalty in all cases. But by focusing on forces already within Iranian society to end executions of children and for drugs offences, this could cut the number by 80% and I dearly hope this can succeed.

"There are no less than 34 references to human rights in my report and the truth is that there is no number high enough which could satisfy the critics.

"Those who say they support human rights but would jeopardise our leverage to influence them, should examine their own consciences."

The report supports sovereignty and non-interference for all countries of the Middle East, specifically supports respect for the peace and security of Israel and of the Palestinians, an end to financial support for the military wing of Hezbollah and respect for Jewish people and other religious minorities in Iran itself.

"This is a balanced report which will enable Europe to maintain trust and confidence to play what I hope will be an enhanced diplomatic role to de-escalate tensions in the region.

"Some critics who say they are against proxy wars are in reality acting as proxies themselves. They should not do so.

"I remember sitting in a Middle East embassy of one EU member state being told that the bombing of Iran was more likely than not. The Iranian nuclear agreement has averted another Middle East war and it is right that the European Parliament has to act responsibly to uphold it."