Turkish Parliament approving a law to remove parliamentary immunity from nearly a quarter of the country’s lawmakers. 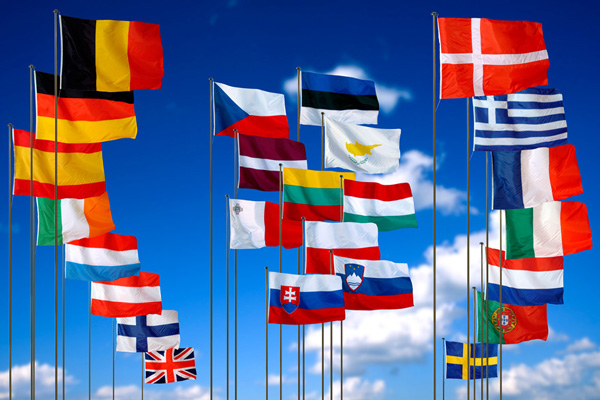 Pittella: "S&D Group deeply concerned by law to remove parliamentary immunity for Turkish law makers" The S&D Group is deeply concerned by the vote today in the Turkish Parliament approving a law to remove parliamentary immunity from nearly a quarter of the country’s lawmakers. S&D Group President Gianni Pittella said: "We are deeply concerned by this decision which violates the Turkish constitution.  This move is clearly targeting members of the opposition HDP, as 50 of their MPs will be prosecuted as "supporters of terrorism" following the adoption of this bill in the Turkish Grand National Assembly (TNGA). This is a clear violation of their rights as MPs designed to eliminate opposition and will only worsen the conflict by shutting down democratic dialogue.

"Silencing elected MPs for their political viewpoint is against all democratic principles. If the Turkish authorities go ahead and strip Turkish lawmakers of their mandate, then the already deep polarisation of the Turkish society will be intensified and the conflict in south-east Turkey will be further aggravated. We are also disappointed that some other opposition parties have supported this law.

"S&D Group calls upon the parties to the conflict in South-East Turkey to end the violence and to restart peace negotiations.

"This decision of the TNGA also raises further concerns about the state of democracy in Turkey which is already under heavy attack with silencing of the free press, lack of freedom of expression and new authoritarian 'anti-terror' laws. Turkey has never been so far from EU accession as it is today. Finally, we fully support the position taken the European Parliament that until Turkey fulfils all the outstanding conditions we will not begin working on the relevant legislation for visa liberalisation."