‘Together we can build bridges instead of wall’ EU member says 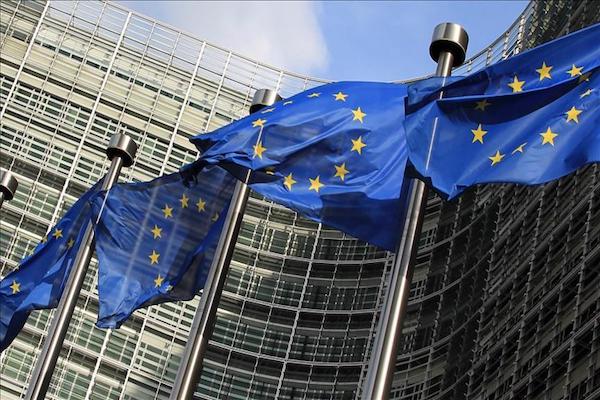 The Comprehensive Economic and Trade agreement (CETA) is being hailed as a “deal for the people” and it comes at a time when some countries – most notably the United States – are pulling away from free trade and globalization.

With 695 members of the European Parliament present, the agreement was ratified after three hours of sometimes loud debate by a vote of 408-254, with 33 abstentions, reported the Canadian Broadcasting Corporation (CBC), Canada’s national newscaster.

“This is a deal for the people,” International Trade Minister Francois Philippe Champagne said after the vote, explaining that CETA would benefit consumers by offering more choice of goods at lower costs. “Trade is a good thing for the world.”

Artis Pabriks of the European People’s Party took what some could interpret as a swipe at U.S. President Donald declaration to back away from free trade deals like the Trans Pacific Partnership and the North American Free Trade Agreement.

“By adopting CETA, we chose openness, and growth and high standards over protectionism and stagnation,” Pabriks said. “Together we can build bridges, instead of a wall, for the prosperity of our citizens.”

Guy Verhofstadt, the leader of the EU’s ALDE liberal group, said this is a great deal, particularly in the face of the U.S. pulling out of the Pacific negotiations and talk of trade tariffs.

“President Trump has given us another good reason to intensify our links with Canada – while Trump introduces tariffs, we are not only tearing them down but also setting the highest progressive standards,” Verhofstadt said, as reported by The Associated Press in a story carried by CTV television news.

The agreement will eliminate roughly 98 percent of the tariffs between Canada and the EU.

It took eight years to get to this point – negotiations began in 2009, and it will be at least until April 1 before the deal takes effect, an EU press release stated.

He will meet with German business leadersFriday.