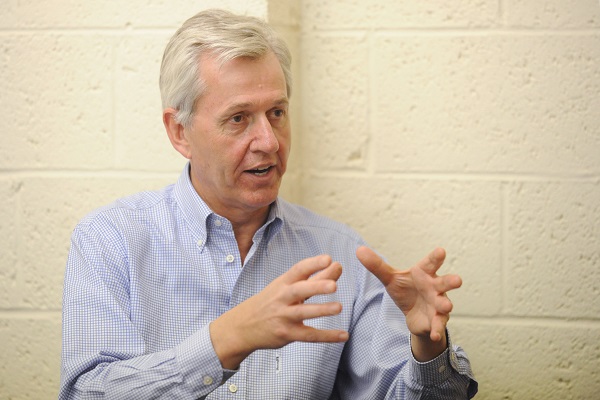 Enfield North MP Nick de Bois spoke out after literature from the BNP had been delivered to residents in his constituency. The leaflet calls for people to support the BNP to stop churches and pubs being converted into "Islamic centres" even though this has not happened in Enfield. It also warns of "highly organised Muslim sex gangs" and calls for action against local councils that ban the flying of national flags.

Mr de Bois said, "This type of 'copy and paste' literature - which doesn't even try to focus on problems in Enfield - is just scaremongering. If any BNP politician bothered to look, they would see both the Union flag and the Cross of St George proudly flying outside the Civic Centre. So to argue the council is banning flags in order avoid offending Muslims is 100% wrong".

The BNP has had a difficult start to 2014 with party leader Nick Griffin being declared bankrupt and the party failing to register support in opinion polls. It is not yet known if the party will field candidates in May's elections to Enfield Council.

Mr de Bois added, "This type of leaflet is designed to stir up racial tension for the purposes of political gain. It is reprehensible and people in Enfield will see straight through it".