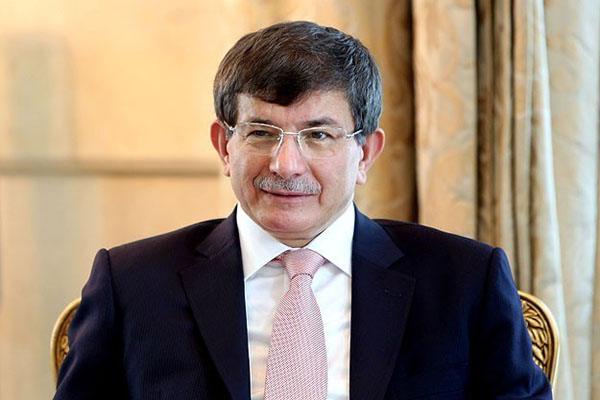 Friends of Syrian People "Core Group" will come together in French capital Paris on Sunday. The member countries of the group, including Turkey represented by Turkish Foreign Minister Ahmet Davutoglu, will discuss the details of the second peace conference to be held in Geneva on January 22 along the humanitarian situation in Syria. The meeting, hosted by France, will be attended by Turkey, US, Britain, France, Germany, Italy, Saudi Arabia, United Arab Emirates, Qatar, Egypt, Jordan as well as a delegation from the Syrian opposition led by Ahmad el-Jarba. According to the reports, U.S. Secretary of State John Kerry and top envoys from 10 other countries are raising the pressure on Syria's main opposition group to attend peace talks that would bring it face-to-face with the Syrian government. The Western-backed Syrian National Coalition is nearing collapse, hampered by infighting, international pressure and disagreement over whether to negotiate with Syria's president, Bashar Assad.