Labour, and Jeremy Corbyn, could not negotiate a Brexit deal to save themselves. 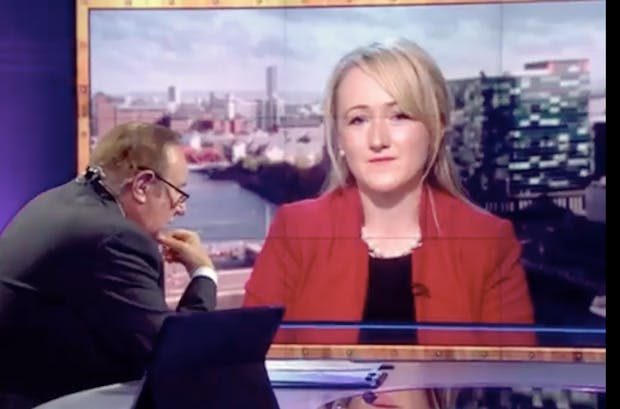 Avrupa/London - Steve Baker MP, Parliamentary Under Secretary of State at the Department for Exiting the European Union, said:

“Once again, Labour have shown they do not accept the result of the referendum, and would continue to pursue membership of the single market.

“This is a shambles, with members of Corbyn’s inner circle refusing to agree on anything.

“Labour, and Jeremy Corbyn, could not negotiate a Brexit deal to save themselves, given they cannot agree on a policy position.”