According to unofficial results, Imamoglu received 54.03% of votes, AK Party's Yildirim got 45.09% in election rerun 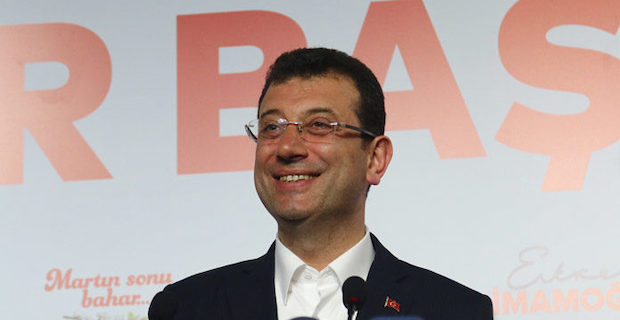 “You protected the dignity of Turkey’s democracy in front of the whole world,” the CHP candidate said.

He said the outcome of the election is not a “victory” but a “new beginning” for the city.

“We will try to support him in every work he will do, on behalf of Istanbulites,” he added. 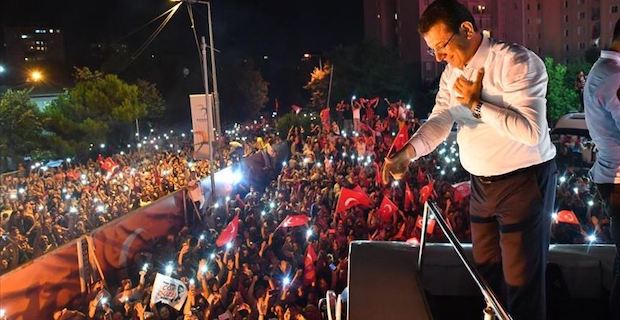 "The national will has appeared once again today. I congratulate Ekrem Imamoglu, who has won the election, according to unofficial results," Erdogan said in a Twitter post.

Meanwhile, Sadi Guven, head of the Supreme Election Council, said the official results of the Istanbul do-over election will be announced soon.

"Around 65% of ballots; 19,910 ballot boxes have been officially screened in our system," Guven said.

He said the council will issue the certificate of election to the deserving candidate, following completion of the appeal process.

Imamoglu and Yildirim vied to run the metropolitan municipality of Turkey's most populous city after a previous vote on March 31 was annulled by the country's top election council last month. 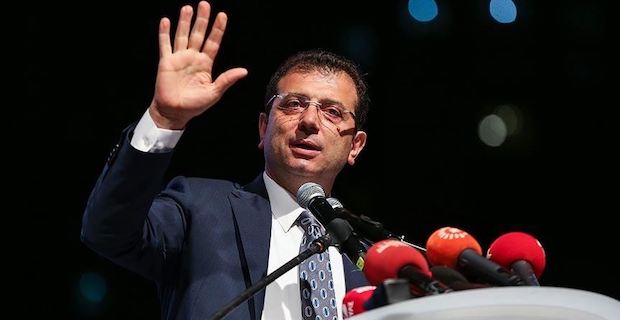 Later in an address in Istanbul's Beylikduzu district, where he had been a mayor before he ran for Istanbul, Imamoglu said he would embrace people from all walks of life.

"We will work a lot for Istanbul starting tomorrow," he added.

Keywords:
Ekrem ImamogluCHPBinali Yildirim
Your comment has been forwarded to the administrator for approval.×
Warning! Will constitute a criminal offense, illegal, threatening, offensive, insulting and swearing, derogatory, defamatory, vulgar, pornographic, indecent, personality rights, damaging or similar nature in the nature of all kinds of financial content, legal, criminal and administrative responsibility for the content of the sender member / members are belong.
Related News