China tells France facts on Syria a precondition for action 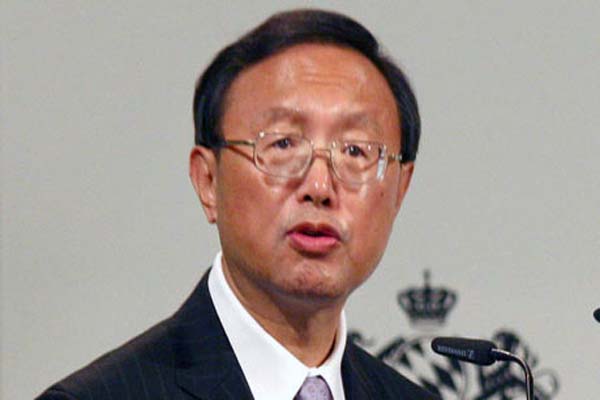 Determining the facts should be a precondition for taking any action in Syria, China's foreign minister said on Friday in a phone call with his French counterpart.

French President Francois Hollande had said a British parliamentary vote against taking military action in Syria would not affect France's will to act to punish Bashar al-Assad's government for an apparent chemical weapons attack on civilians.

Fabius said last week that the international community would need to respond with force if allegations that Assad's forces were behind the chemical attack proved true.