Brits giving away land 'development permission' on The Sovereign Bases? 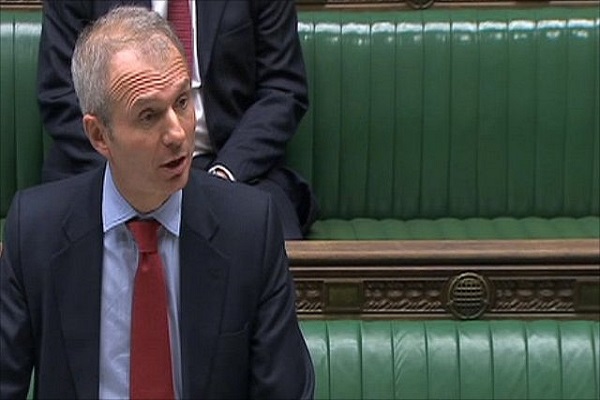 Foreign  Minister  David  Liddington, apparently  appearing  as  a  supporting  act  to  Greek  Cypriot  President  Anastasiades,  calmly  announced  last  night, at  a  meeting  on  Cyprus  addressed  by  Mr  A here in London,  that  the  UK  has  signed  an  agreement  with the  Greek  Cypriot  Government  allowing  the  GCs  to  develop  200 sq  kms  of  land  on  the  British  bases....

All  this  was done   behind  closed  doors, and is now  presented as  a  fait  accompli, changing  radically  the  status  of the bases,  which many of us have probably   assumed  to be  the  "elephant  in the  room"  where  the  Cyprus  Problem is  concerned.

And  all done without  reference  to  the  original owners of  the  land,  many of  whom were/are   Turkish  Cypriots.