Another brutal attack on Iraqi Turkmens this time targeted children 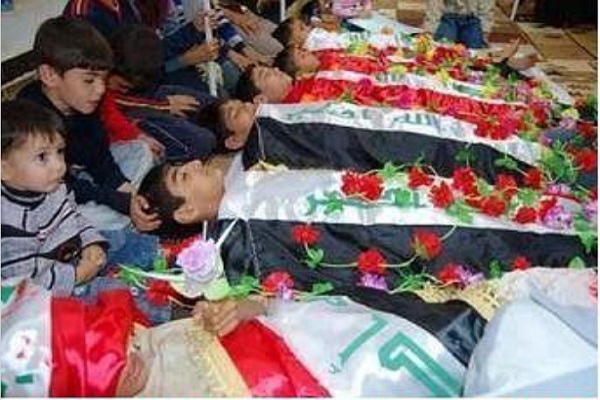 The attack took place at around 9.30am in the Turkmen village of Kubbak, around 260 miles north-west of Baghdad. This brutal attack and atrocity is within a series terror attacks on Turkmens which has escalated rapidly for the worse, is to intimidate the Turkmens of Iraq and force them to displace from their land.

Calls on the international community to support Iraqi Turkmens by engaging in a genuine dialogue with the Iraqi government to take necessary measures to provide security and protection for all Iraqi citizens in general and Turkmens in particular.