1.3M sign petition against suspension of the U.K. parliament 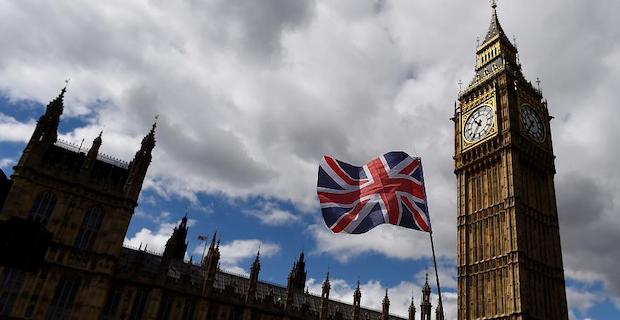 A petition on the U.K. parliament website against suspending the parliament gained signatures of more than 1.3 million people on Thursday. Queen Elizabeth II approved Wednesday the British government's request to suspend the parliament from Sept. 9 until Oct. 14 The petition titled "Do not prorogue parliament" received 1,318,661 signatures by the time of this story being filed.

"Parliament must not be prorogued or dissolved unless and until the Article 50 period has been sufficiently extended or the U.K.'s intention to withdraw from the EU has been cancelled," read the petition.

British Parliament considers all petitions that get more than 100,000 signatures for a debate. 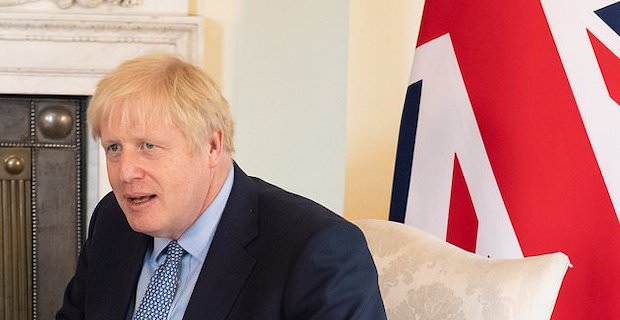 Prime Minister Boris Johnson asked the Queen on Wednesday to suspend the parliament until Oct. 14, days before the Brexit deadline set for Oct. 31, shortening the time for the MPs to pass a law preventing a Brexit without deal.

Jeremy Corbyn, the leader of Labour Party, called the move as an "outrage" and "threat to democracy."

Corbyn added that the Labour Party will work in the parliament to "hold the government to account" and avoid a "disastrous" no-deal Brexit.

Speaker of the House of Commons John Bercow also described the move a "constitutional outrage."

The opposition parties continue negotiations to pass a legislation in the parliament to prevent a no-deal Brexit.

Johnson stated that he would take the U.K. out of the EU by Oct. 31 and that although he is confident in negotiating a deal with Brussels, he was also making preparations for a no-deal Brexit.

Keywords:
Boris JohnsonUK ParliamentQueen Elizabeth IIBritish Parliament
Your comment has been forwarded to the administrator for approval.×
Warning! Will constitute a criminal offense, illegal, threatening, offensive, insulting and swearing, derogatory, defamatory, vulgar, pornographic, indecent, personality rights, damaging or similar nature in the nature of all kinds of financial content, legal, criminal and administrative responsibility for the content of the sender member / members are belong.
Related News