Turkish referendum on EU membership after 2016 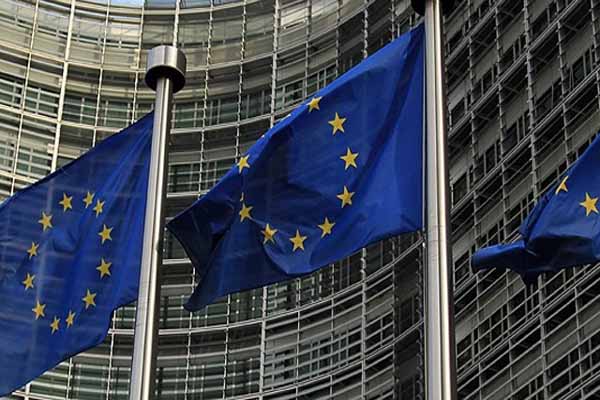 Speaking at the "national agriculture project meeting" in Ankara, Erdogan criticized European Parliament President Martin Schulz’s remarks about ending Turkey's EU membership process. The Turkish president asked the EU to give its decision once and for all.

"You have been late, give your decision soon.

"As president, I say let's be patient until the end of the year, then we can refer it to the nation," he said.

About Schulz’s remarks to impose economic sanctions on Turkey, Erdogan said: "I understand that some people want to make life unbearable for this geography... Just look at this shameless person.

He told Schulz to implement his decision without delay. "In response to this attack [the proposed economic sanctions], we will stamp out the cat's paws, tools and the traitors used by them."

“The agents of the terrorist organization run wild in Germany, France, Swiss, the Netherlands," he said.

The PKK -- listed as a terrorist organization by Turkey, the U.S., and EU -- resumed its decades-old armed campaign in July last year. Since then, more than 300 civilians and nearly 800 security personnel have been martyred. Around 8,000 PKK terrorists have been killed or apprehended.