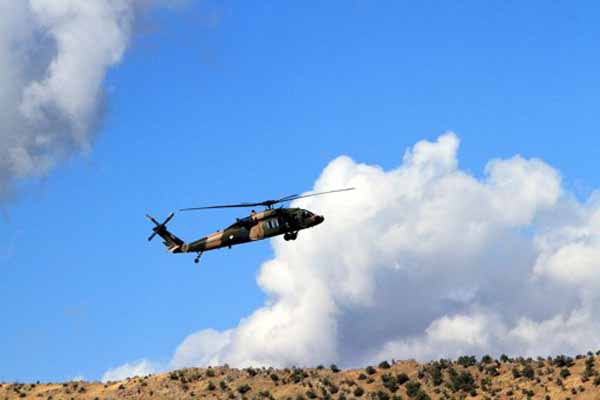 From the Prime Ministry Coordination Center;

"Under the Operation “Euphrates Shield” backed by Turkish Armed Forces and launched in order to eliminate terrorist threats against Turkey in Syria, particulary DAESH, in line with the country’s right to self-defence under international law[1], clear our borders of terrorist elements, deliver humanitarian assistance to people in need living in regions controlled by terrorist organizations and provide support to the international coalition fighting DAESH, the following took place on August 28, 2016;

1-  Free Syrian Army (FSA) continued its progress towards the West and South.

3-  Ayyasha, Sheikh Yaqub and Karsanli villages in the al-Rai (Çobanbey) region has been cleared of terrorist elements and its control has passed to the FSA.

4-  Turkish Red Crescent teams have begun delivering humanitarian assistance and distributing hot meals to the people in need. On 27.08.2016, hot meals to 5,000 people have been distributed.

The allegations that during the operation "Euphrates Shield" civilians were shot at or targeted do not reflect the truth. Turkish Armed Forces has taken all necessary measures to prevent any harm to the civilian population living in the area covered by the operation carried out in Syria with the utmost precision.

In order to inform the public on the Operation “Euphrates Shield” in an accurate and timely manner and to prevent disinformation, Prime Ministry Coordination Center will continue to provide information regularly.

Respectfully announced to the public."

[1] Operation “Euphrates Shield” is conducted in accordance with the right of self-defence enshrined in Article 51 of UN Charter as well as the United Nations Security Council decisions on fighting DAESH.