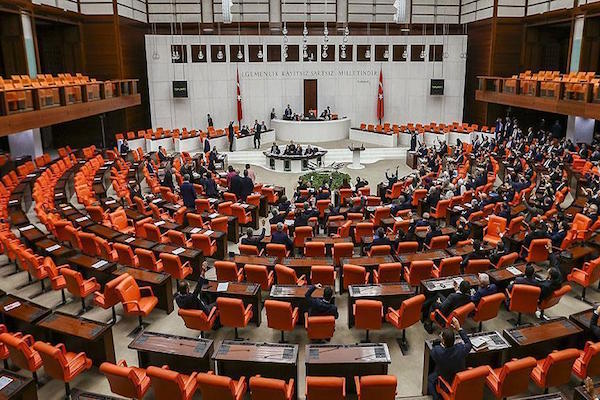 ANKARA (AVRUPA TIMES)-A Turkish parliamentary commission has approved a bill late on Monday to remove immunity from prosecution from nearly a quarter of the country’s lawmakers. The Turkish parliamentary commission proposal would amend the constitution with a temporary clause. This could remove protection from prosecution from 129 of the Grand National Assembly’s 550 deputies.

The targeted lawmakers, who come from all four parliamentary parties, have had a total of 562 criminal proceedings lodged against them.