Turkey plans to send humanitarian aid to Gaza in September 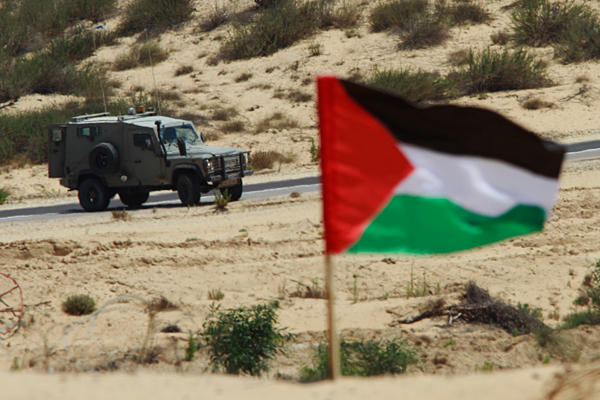 Turkey plans to send humanitarian aid to Gaza to arrive in September, the country's prime minister has said. On Thursday, Binali Yildirim met Palestinian Foreign Affairs Minister Riyad al-Maliki at Cankaya palace in Ankara. According to prime ministry sources, Yildirim said Turkey's support for the Palestinian people would continue in the future.

Turkey has welcomed Palestine's stance against the Fetullah Terrorist Organization (FETO) which the Turkish government says was behind the defeated July 15 coup, which left 240 people martyred and nearly 2,200 injured.

Maliki said Palestine stood by the Turkish government and thanked Ankara for the humanitarian aid bound for Gaza.

Israel launched a military operation against the Gaza Strip in July 2014 that killed more than 2,000 Palestinians and injured another 11,000, according to figures from the Palestinian Ministry of Health.