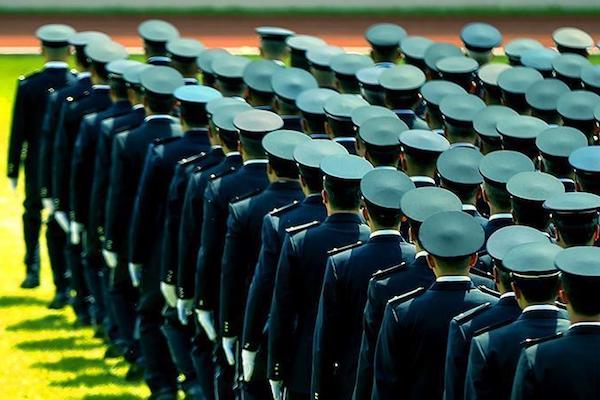 ANKARA-A total of 12,801 personnel have been dismissed from their posts for suspected links to the Fetullah Terrorist Organization (FETO), Turkey's Security General Directorate said early Tuesday.

Meanwhile, the Turkish Interior Ministry have dismissed a total of 37 personnel, the ministry sources have said.

The sources who spoke on condition of anonymity due to restrictions on talking to the media, said that the personnel had also been dismissed due to their links to FETO.

Gulen is accused of leading a long-running campaign to overthrow the Turkish government through the infiltration of state institutions, particularly the military, police and judiciary, forming what is commonly known as the parallel state.