Together we are Enfield at the Millfield Theatre in February 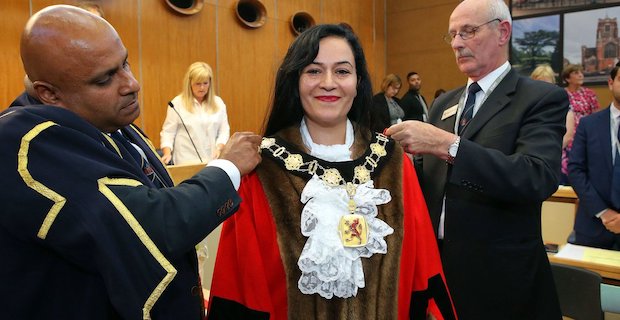 Tickets for Together We are Enfield, on Tuesday 26 February, the brainchild of Cllr Saray Karakus, are available from www.millfieldtheatre.co.uk and cost £10 each.

Cllr Karakus said: “Together We Are Enfield tells the story of our fantastic borough and demonstrates that we should be proud of what we have built and the contributions of all of our diverse and brilliant communities to protect the beauties and treasures of Enfield. 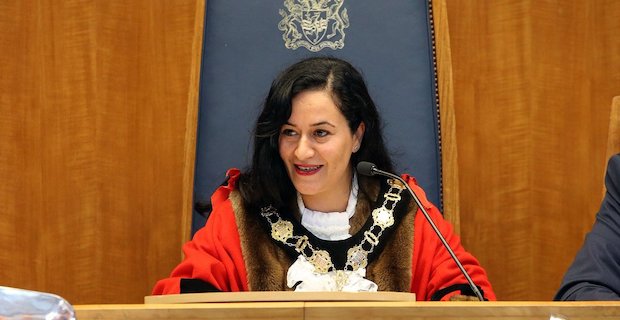 “I wanted to explore the themes of belonging, community service and the way that once you’ve lived in Enfield, it always has a place in your heart. I hope people enjoy watching it as much as I’ve enjoyed creating it.

The play, was written and produced by Cllr Karakus with choreography by the Edmonton based Platinum School of Dance.  Edited and directed by Nina Lewis-Hart and Erina Lewis.

It charts the story of a man who grew up in Enfield but moved out of the borough in later life, although his love and affection for the area never left never left.

While away, he makes sure that his Enfield links remain strong to ensure he still feels part of the community and he is drawn back to Enfield after achieving great success as a documentary director.

He decides to make a documentary about Enfield, highlighting the vibrant town and its wonderful people which achieves great success.

The play introduces many aspects of Enfield that are sometimes forgotten and many people who live here are not recognised for the wonderful work and voluntary services that they provide. It will encourage integration and community spirit which often gets lost in daily life.

Keywords:
Together We Are EnfieldMillfield Theatre
Your comment has been forwarded to the administrator for approval.×
Warning! Will constitute a criminal offense, illegal, threatening, offensive, insulting and swearing, derogatory, defamatory, vulgar, pornographic, indecent, personality rights, damaging or similar nature in the nature of all kinds of financial content, legal, criminal and administrative responsibility for the content of the sender member / members are belong.
Related News