A knifeman has been shot dead by armed police officers in central London. 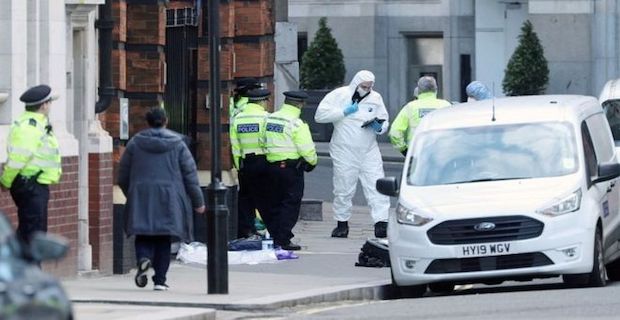 The man was seen "acting suspiciously" in Westminster, at 23:25 GMT on Sunday, and pulled out two knives when he was challenged by officers on patrol, Scotland Yard said. Armed officers responded and a Taser and gun were fired. The man was confirmed dead by the London Ambulance Service in Great Scotland Yard but the incident is not being treated as terror related. No members of the public or police officers were injured and inquires are ongoing, the Met said.

A number of road closures remain in place in the area. Uniformed police officers manned cordons at Scotland Place, leading to Great Scotland Yard, and on parts of Northumberland Avenue and Whitehall near to Trafalgar Square. The Directorate of Professional Standards and the Independent Office for Police Conduct have been informed of the shooting.

Keywords:
ShootingKnifeman
Your comment has been forwarded to the administrator for approval.×
Warning! Will constitute a criminal offense, illegal, threatening, offensive, insulting and swearing, derogatory, defamatory, vulgar, pornographic, indecent, personality rights, damaging or similar nature in the nature of all kinds of financial content, legal, criminal and administrative responsibility for the content of the sender member / members are belong.
Related News 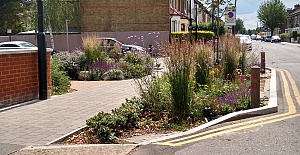 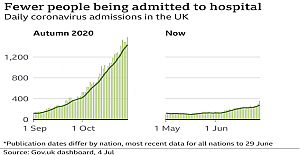 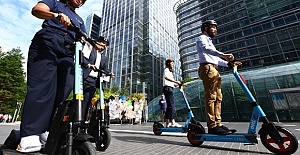 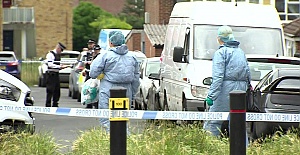