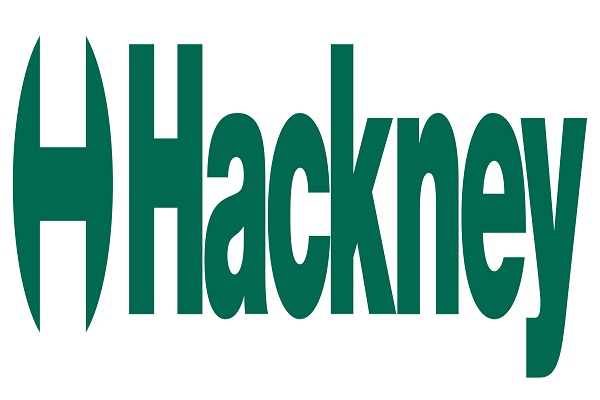 AVRUPA TIMES (LONDON)-A robust survey of more than 630 local residents has revealed that four out of five want see a safer market street on Sundays with the road closed between Dunlace and Rushmore Roads, and the 308 bus diverted round Clapton Park for a few hours.

And nearly 9 in 10 want to see traffic calming measures on market day whether or not the road is closed.  Just over half of those responding would like to see such measures introduced every day of the week.

Most significantly for the future success of the market ­ three out of four respondents said they would spend more time at the market and on the street with the road closed to traffic.

Damian Patchell of Chatsworth Road Tradersą & Residentsą Association CIC (CRTRA CIC), which initiated the survey, commented: łIt makes sense to close the road however you look at it ­ but particularly from people's safety. It also means the road can be used for community events to continue the creation of the market as a community hub rather than simply two lines of stalls selling things between the shops.˛

Lea Bridge ward Cllr Ian Rathbone, who has championed the market, said:I cannot for the life of me understand what is the problem with Hackney Council, and Transport for London (TfL) concerning this road closure.

When we first started the market six years ago, it was always part of the agreed development that Chatsworth road would be closed to traffic if the market got successful. It is successful.