TfL said the station was fully reopened and trains were stopping again as normal. 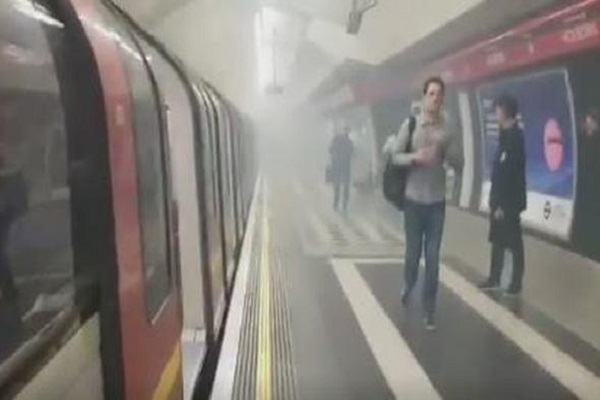 AVRUPA TIMES/LONDON-Transport for London (TfL) said the incident related to a faulty train at Holborn, which is served by Central and Piccadilly line services. Trains were being held at the station while the train was inspected. At about 10am, British Transport Police said it was "working to reopen" the station after a "defective train caused an evacuation". A short time later, TfL said the station was fully reopened and trains were stopping again as normal.