A senior Turkish minister said Monday that while the coup attempt had been prevented, the threat against the Turkish government remained. 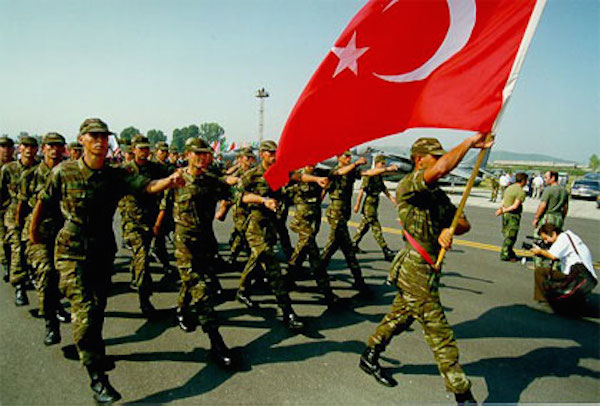 A senior Turkish minister said Monday that while the coup attempt had been prevented, the threat against the Turkish government remained. Turkish Defense Minister Fikri Isik spoke to anti-coup protesters gathered in front of President Recep Tayyip Erdogan’s home in Istanbul Monday morning.

“As of today the coup was prevented, but we can’t say the threat is gone,” Isik said. “That is why dear Istanbulites we ask you to closely follow every statement of Mr. President, and stay at the squares until Mr. President says, ‘Ok, you can return home now’.”

Isik said that Turkey had known many coups, “but we never witnessed such a flagrant act of betrayal as that last coup attempt.”

He added that even foreign occupants had not attacked Turkish people with bombs from helicopters and jets.

On Friday night, rogue elements of the military attempted to overthrow Turkey’s democratically elected government. At least 164 people were martyred in the ensuing violence.

Over 6,000 soldiers and judges have since been arrested over alleged ties to the failed putsch, Justice Minister Bekir Bozdag said Sunday.

The failed coup is said to have been organized by followers of U.S.-based Fetullah Gulen, who is accused of pursuing a long-running campaign to overthrow the government through supporters within the Turkish state, particularly the military, police, and judiciary.