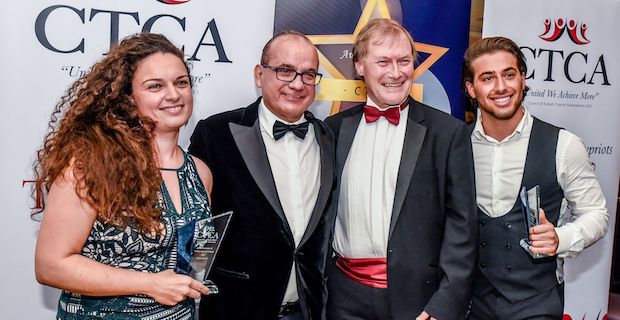 A total of 26 awards will be given on the night including the Male and Female Personalities of the Year, Rising Stars, and a Lifetime Achievement Awards, which in its inaugural year in 2017 saw recipients such as trailblazing activist Akile Isin, businessman and BBC Dragon Touker Suleyman, celebrity chef Selin Kiazim and TV personality Kem Cetinay be recognised for their achievements.

Winners for 2019 will be determined by a jury comprising of senior members from the CTCA and wider community. The public will be able to vote on the People’s Choice award for Best Community Activist: details on how to vote will be released along with the nominations at the start of September.

Businesses can also get involved by becoming event and award sponsors, and by advertising in the event programme. Interested parties should contact CTCA UK’s chair Leyla Kemal as soon as possible.

Tickets for the night are now on sale, both online from Eventbrite(https://bit.ly/2UaLhE4)) and from CTCA members around London. The price per person is £65, with a maximum of 12 persons per table. Entry includes a three-course dinner, wine and soft drinks. Early bird tickets will be available to buy for £60 until Sunday, 15 September.

All proceeds from the event will go towards future projects of CTCA UK, turning it from a voluntary-managed non-profit organisation into one with full-time staff and property assets to better serve the community.

Turkish Cypriot Philanthropist of the Year 2019

Turkish Cypriot Artist of the Year 2019

Turkish Cypriot Sportsperson of the Year 2019

Poetry Award: Centenary of 19 May

Voluntary-managed, the CTCA and its member associations have been at the forefront of promoting Turkish Cypriot culture and heritage, strengthening the bridges between the UK and the TRNC, and lobbying the British government on matters of concern for the community, such as direct flights between the UK and North Cyprus. The CTCA also played a pivotal role in establishing the UK Turkish Language, Culture and Education Consortium, which overseas Britain’s network of Turkish supplementary schools.

Keywords:
CTCA UK’s 2nd Awards GalaCTCA Awards GalaCouncil Of Turkish Cypriot Associations
Your comment has been forwarded to the administrator for approval.×
Warning! Will constitute a criminal offense, illegal, threatening, offensive, insulting and swearing, derogatory, defamatory, vulgar, pornographic, indecent, personality rights, damaging or similar nature in the nature of all kinds of financial content, legal, criminal and administrative responsibility for the content of the sender member / members are belong.
Related News 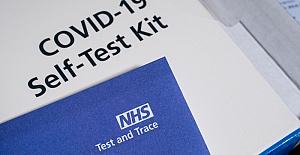 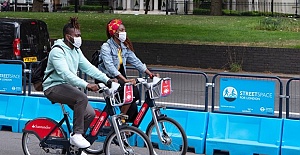 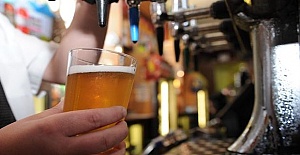