The number of children in care in England could reach almost 100,000 by 2025, according to new analysis. 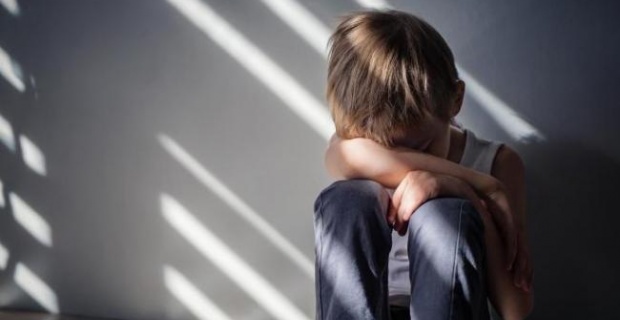 Research commissioned by county councils said the figure would represent a 36% rise in a decade. And the expected increase is already putting "unprecedented pressure" on local authority's budgets.  A government spokesman said they were providing £4.8bn in funding to councils to help maintain "vital front-line services", including children's care.

The chairman of the County Councils Network (CCN), Tim Oliver, will explain the impact of the rising number of children in care to his organisation's annual conference in Marlow, Buckinghamshire, later.

Mr Oliver will say "too many" vulnerable children are being placed in what he will call "expensive residential care settings" and, on average, they are staying in the care system for longer.

Taking a child into care is the most serious and expensive decision a local authority has to make.

Putting up a child in a children's home costs more than £4,000 per week on average in England.

Projections for the CCN estimate that it could reach 95,000 in just over three years' time.

There is a rise in children entering residential care homes, being explained by, among other things, the number of foster carers not keeping up with the increased demand.

Keywords:
ChildrenChildren In Care
Your comment has been forwarded to the administrator for approval.×
Warning! Will constitute a criminal offense, illegal, threatening, offensive, insulting and swearing, derogatory, defamatory, vulgar, pornographic, indecent, personality rights, damaging or similar nature in the nature of all kinds of financial content, legal, criminal and administrative responsibility for the content of the sender member / members are belong.
Related News