Boundary Changes will 'Rip out the Heart of Enfield Southgate' 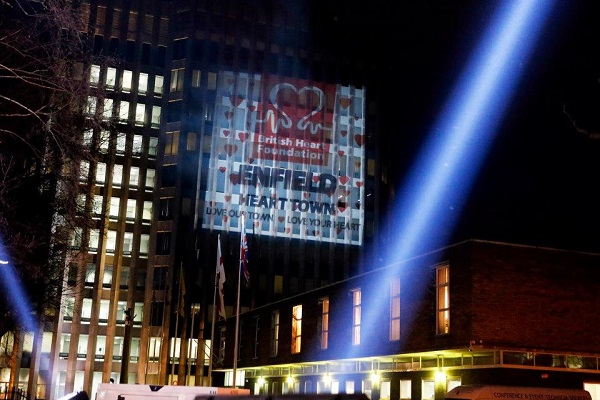 The Boundary Commission currently proposes scrapping Enfield Southgate as part of plans to reduce the number of MPs from 650 to 600. The constituency would be dismembered, and its wards dispersed across 5 constituencies.

Mr Burrowes has labelled the plans ‘a bad deal for Enfield’, adding that it would not be in the best interests of Enfield’s residents to be represented by 5 different MPs.  ‘The real risk of these current proposals is that these MPs will only have a minority interest in Enfield’ said Mr Burrowes.

Monday saw the Save Our Southgate Campaign pack out a Boundary Changes public hearing, breaking the record for the largest number of speakers supporting one constituency.

David Burrowes MP said ‘I am pleased that so many community representatives and local politicians from both political parties have come together united in our opposition to the initial plans which would break up and splinter Enfield Southgate. There is overwhelming cross party, and cross community opposition to the Boundary Commission initial plans. It now needs to listen and ditch a plan which would dismember and disintegrate the constituency.’