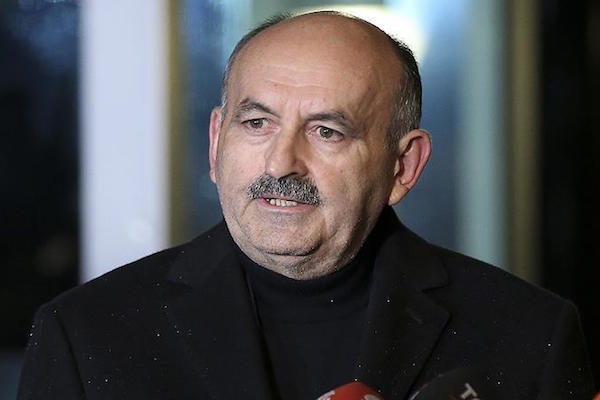 Muezzinoglu told reporters on Monday that 30 died at the blast scene and seven in hospital.

He said there are a total of 71 patients still receiving treatment at a number of hospitals; 15 remain in intensive care.

Ankara Governor's Office said in a statement earlier that a car exploded near a bus stop in the capital’s central Kizilay neighborhood at 6.45 p.m. local time (1645 GMT) Sunday evening.

On Sunday night Turkish Interior Minister Efkan Ala said: "The terror attack was carried out by a moving bomb-laden vehicle, which targeted civilian citizens waiting at the bus stop."

Prime Minister Ahmet Davutoglu in a statement said the government has concrete information about the terrorist organization behind the Ankara attack, which will be revealed to the public once investigations end.